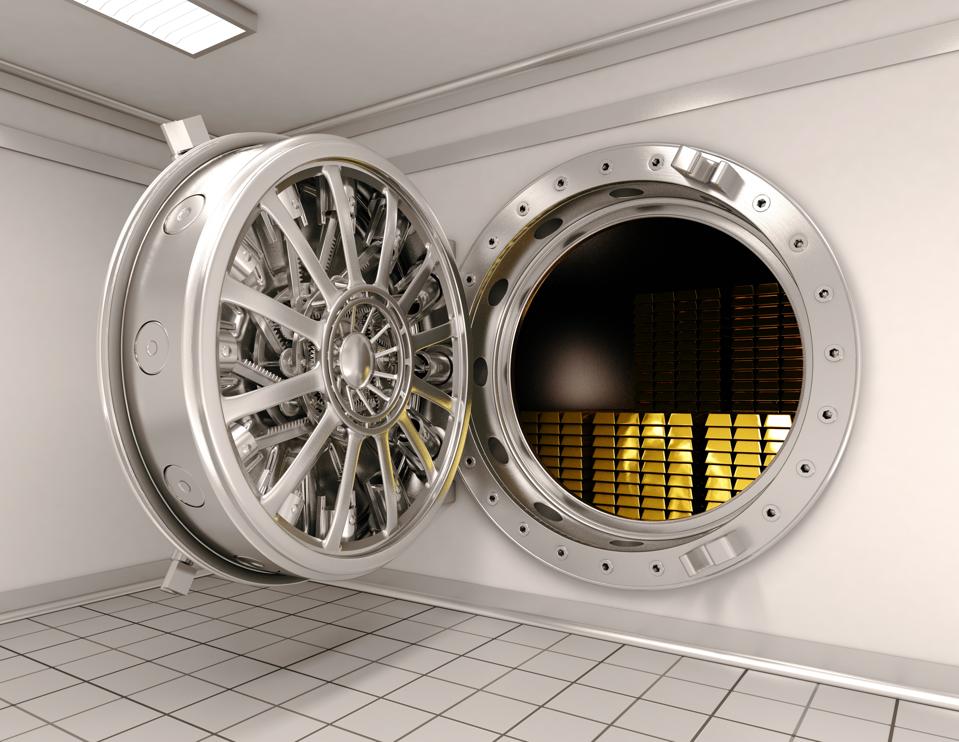 While the price of gold rose to new highs during the summer, you probably saw a number of ads recommending investing in gold through an IRA. You’re probably also aware that gold is a “collectible,” and that IRAs aren’t allowed to own collectibles.

Both those thoughts are correct. Gold is a collectible, but there are ways you legally can own gold through an IRA.

Not all gold investments can be owned by an IRA. The basic rule is that an IRA is not allowed to own a collectible, and precious metals are defined as collectibles, whether the investment is in bullion or coins.Fortunately there are exceptions to the general rule for gold, silver, platinum, and palladium that is held in certain forms.

Bullion coins that are legal tender can be owned by IRAs. The coins also must have a 99.5% fineness level. The American Eagle coins qualify as do some bullion coins issued by the states. Canadian Maple Leafs can be held in an IRA. But South African Krugerrands and British Sovereign coins don’t meet the exception. Older U.S. coins such as Double Eagles also don’t qualify.

Bullion bars and rounds of gold and silver also are allowed in an IRA when they are of 99.9% fineness. This generally means they must be produced by a NYMEX- or COMEX-approved refinery or a national government mint.

Most IRA custodians won’t allow you to own gold in their IRAs. They only allow investments in publicly-traded securities, such as stocks, bonds, mutual funds, and perhaps options and futures.

To own gold, whether in coins or bullion, in an IRA you need a true self-directed IRA that is offered by a few custodians. You need a custodian because the IRS regulations require that the coins or bullion be in the possession of the custodian. You can’t use IRA money to buy the metals and store them on your own. You need an IRS-approved custodian.

You also can’t transfer to your IRA coins or bullion you already own. That’s a prohibited transaction, because an IRA owner isn’t allowed to engage in buying or selling transactions with the IRA.

I don’t have experience with any of these custodians and haven’t received much feedback from readers. You need to search carefully, paying close attention to how long they’ve been in business, the fees charged, and how they’ll buy the coins or bullion for your IRA.

You want a custodian that is going to find you a good price and not charge an excessive markup or margin. Also, be sure you know the storage and insurance fees that will be charged as well as the fees for any other transactions or services.

Though the custodian will help, it is your responsibility to make sure any coins or bullion purchased for the IRA comply with the IRS’s requirements.

After doing this research, you probably will conclude the gold or bullion and coins shouldn’t be owned in your IRA. If you want to benefit from an increase in the price of gold, it’s more efficient to own an exchange-traded fund (ETF). The ETF can be bought and sold any time the markets are open. The ETF also is able to buy, store, and insure gold at a much lower price than you or an IRA custodian can. The IRS has issued Private Letter Rulings to the major gold ETFs stating that IRAs are allowed to own the ETFs. You can see the details by reading the “Tax Risks” section of the prospectus of one of the ETFs.

Holding coins or bullion is an inefficient way to invest in gold or silver. Coins or bullion generally are held by people who are concerned about a currency collapse and want an alternative form of currency available to them. If that is your goal, you don’t want to own gold through an IRA, you want to have it in your possession or nearby. You want to own it outside of an IRA.

Some people recommend what’s called the LLC IRA or Super IRA. Briefly, this is when you set up a true self-directed IRA with a custodian. You have the IRA form an LLC through which it invests. The structure can avoid a lot of fees imposed by the custodian, because transactions will be done by the LLC through a regular brokerage or checking account instead of through the custodian.

But don’t use this structure as a way to have an IRA invest in gold or silver. The IRS has said that precious metals must be in the possession of a custodian. If the LLC purchases them and you keep them in your possession, that is likely to be a prohibited transaction or investment.

These rules apply to all types of IRAs: traditional, Roth, SEP, and SIMPLE. They also apply to other types of retirement accounts, including solo 401(k)s.

While it is legal to own gold or silver through an IRA or other retirement account with some constraints, it’s not the best or most efficient way to own the precious metals. You might be better off investing the IRA in a precious metals ETF or owning precious metals in a taxable account.

Here’s how long it could take for Americans to get more government help if stimulus talks fail
Italian Region Pays People To Move Uphill
What You Should Leave Behind For The People Who Buy Your Home
UBS reports its best third quarter for a decade, with a 99% hike in net profit
Three Ways Property Owners And Tenants Benefit From Expanded Internet Infrastructure